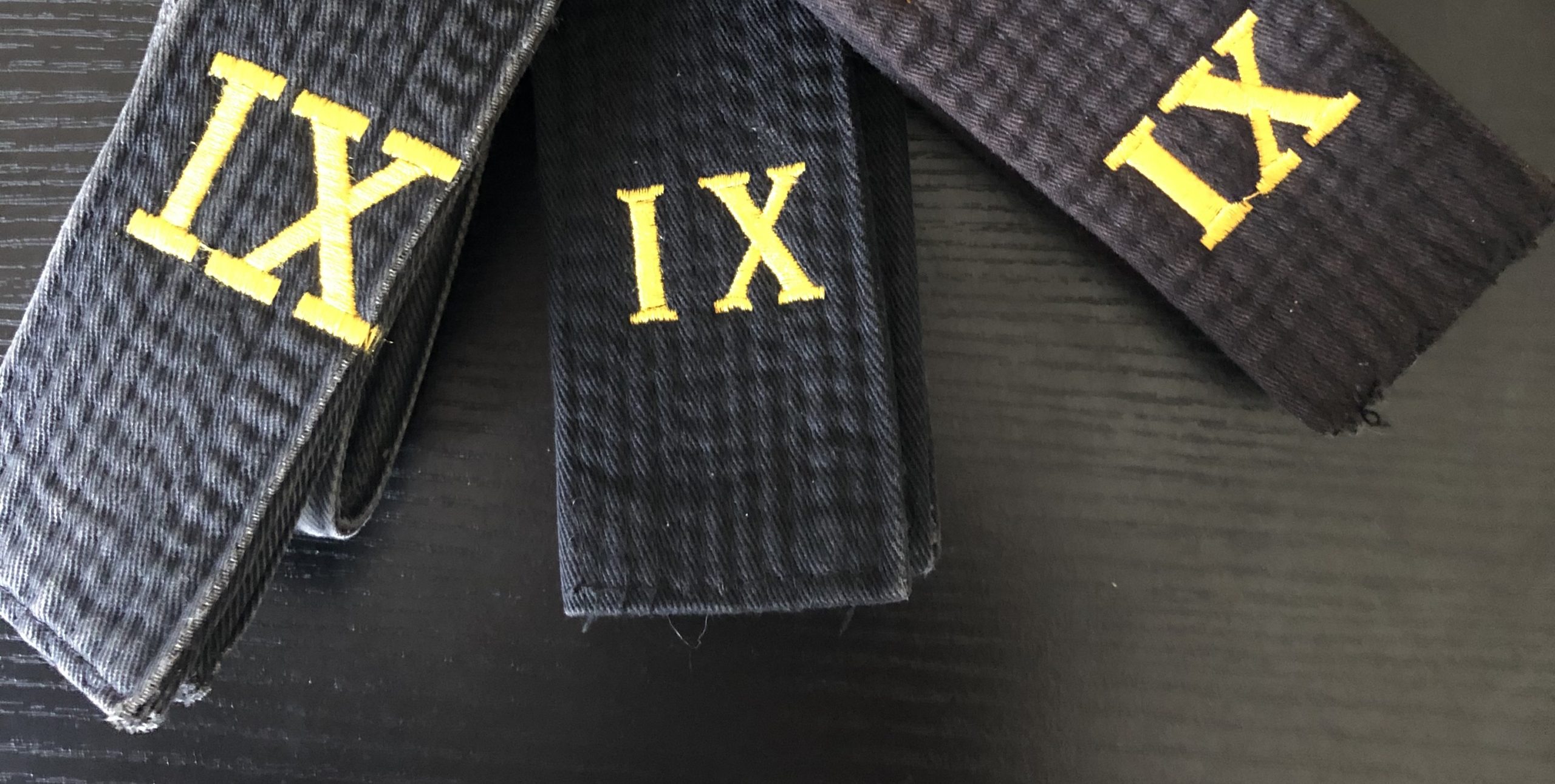 One of the many false beliefs in martial arts is that all people with the same categories are the same thing, have the same value, and deserve the same recognition.

To understand this error it is necessary to know what a category is, what it means and why it is given.

Training demands a great personal investment in dedication, perseverance, and how to overcome personal deficiencies.

It is evident that such dedication will take a long time to achieve such a goal.

The mentioned process will take the person through several steps that will allow him to know the progress made.

It is said that the color belts are only the inevitable way to prepare the mind and body to learn the Art. So this stage in the learning process is a very sensitive stage where the student is building the foundations of his future deep knowledge.

We are talking about martial art, then, to think about the physical aspect only, would be to talk about a partial and incomplete evolution. At this stage students have to evolve physically and mentally to properly hold a category in the future. If the aforementioned process does not occur, the category is just a dangerous display of ego.

There are not a few black belts of different ranks who feel the philosophy of Taekwon-Do as a curiosity.

Only a few black belts of different ranks have the basic knowledge about the structure of the human body to understand the appropriate biomechanics of Art that is already established and does not admit any personal interpretation that channels or distorts the purpose of that biomechanics. It is evident that there is a difference between people who have the required general information about the human structure, the Taekwon-Do philosophy and a normal handling of the technical area and those others who only show ephemeral success by kicking and hitting with their fists.

The proper use of the protocol, respect for their elders and the general knowledge mentioned above, establish a difference between people who have these conditions and those who do not, but are in the same hierarchy. They were both recognized with the same rank, yet they are not the same thing.

Unfortunately, many people believe that sports successes are enough to take a place. The same thing happens to those who believe that time is sufficient merit in itself to be promoted. All these details are important in their particular concept, time and place; however none of them alone is such an important value to justify a promotion.

As high as the category to be awarded, so high should the candidate’s knowledge and personal conditions be.

Very often, the evaluation criteria of those who grant such recognition are not coincident. This remarkable difference, based on unwarranted complacency, leads to equalizing down and degrades merit.

As you know, today and due to the demographic evolution of Art, there are many people holding high hierarchical levels; however, being in the same category does not mean that they are all the same or that they have the same knowledge.

It is in our consideration to evaluate who is who.

to be aware read again the previous notes