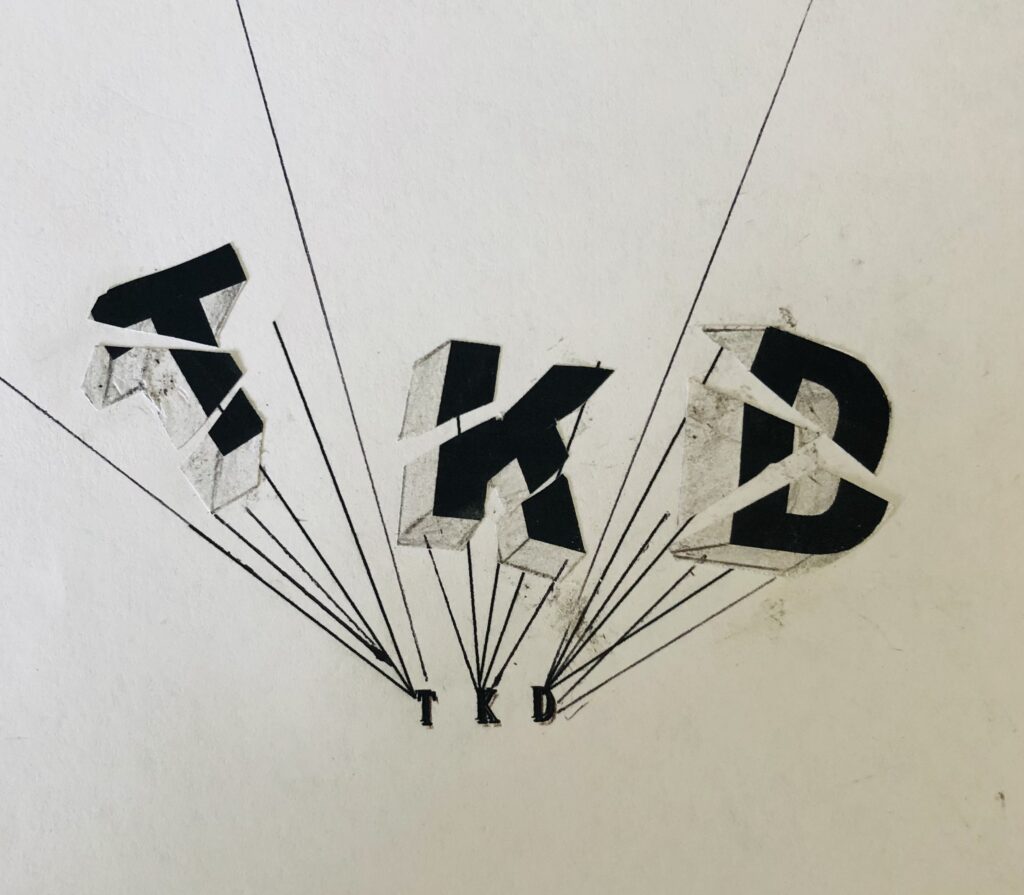 On this day, a new entity that also claims to be the federation created by the Founder of the Art, General Choi Hong Hi, has not been born until now. Obviously none is.

Most are just small groups with little inventiveness for the naming and are dedicated to copying the three letters that until now have worked magically, also economically. Some of them have not added any acronym or word to the federative description like the others; it does not mean in any way that they do not belong to the atomizing group. The explanation is very simple for those who want to identify it.

There is no document that contains the legacy in writing, any group that wishes to call itself as the General called his administrative system can do so.

In previous years there was a judicial dispute in Vienna-Austria that involved two parties that claimed the patronage of the name that General Choi used for his administration. Of course, at that time the atomization had not begun to make wave, and the people waiting to take advantage of the situation had not yet discovered the possibility of the free use of the acronym.

In the times that followed the death of the Founder of the discipline, the tug of war was (for most), due to the management of a federative entity. However, the real dispute was over the possession of the property where that entity had its base (Vienna-Austria). In order to own the property, it was necessary to be called with the federative name registered by Choi Hong Hi. Years of sterile dispute only produced an unnecessary economic expenditure that had its end point in an out-of-court settlement between the parties in conflict.

One continued to function from the house of Vienna in Austria and the other from another part of Europe, without either swallowing the other, in other words, both kept their members. Neither of the parties in conflict judicially won possession of the name, therefore both continued to use it.

Among the other groups there are also those who do not fully understand that legally a federative system cannot be inherited. A federation is a management system that periodically requires the vote of its members to renew administrative positions.

No legal document has been released to the contrary.

From then on, and as if the starting shot had been fired, there was the incessant birth of new entities all called the same but with details that differentiate them from each other (added letters and names), similar but not the same uniforms, different sports rules and a plethora of details that allow them to be easily identified.

Unfortunately, the real federation disappeared with its Founder on June 2002.

There are details that must necessarily be revealed so that no one is deceived and that everyone can belong where they please. I have described many of these details in previous notes; however I consider it necessary to mention them again.

Gen. Choi Hong Hi, founder of the Martial Art called Taekwon-Do, cited as a litany in all seminar dictated by him or interview he was summoned, that his creation did not belong to any particular country and so he left it in written in his literature (Books, Encyclopedia and in his memoirs).  He used to say that this was his legacy to humanity free of all religion and race.

The biomechanics of the movements that feed his work is one and not two. In his hands, the evolution of his work was constant until his death, from then on any modification belongs to the daring delusion of some «masters» who have dedicated themselves in recent years to being more papist than the Pope.

All the entities that use the acronym created by him and that is only the abbreviation of an administrative system and not a style, have made capricious modifications without support or practical application.

As a translator of his condensed encyclopedia into Spanish (version 1995), assisting him in more than 10 seminars for International Instructor and translating countless reports (written, radio and television), I attest that what I’ve  received from him as my direct Instructor and Master, responds strictly to what has been described.  Therefore, if in some remote opportunity serious efforts were made to unite the factions divided since 1973, among the details to be taken into consideration the following inclusions should be present: the biomechanics of the movements to be used, the clothing that will be worn from since then, the sports rules that will govern the competitions, the recognition of what has been done up to that moment by both parties and of course the desire of the person who founded it that his Art maintain its freedom without dependence on any country or regime.

Obviously, a new administration will have to be established with a central headquarters in an agreed –upon location.

Now, in the hypothetical case of this ephemeral merger and as long as the differences noted can be resolved, the problem would lie in the growing atomization existing in Taekwon-Do founded, developed and systematized by General Choi Hong Hi.

None of the currently atomized parties would have the mandate or consent of the others to represent them in the negotiation with Olympic Taekwondo without a prior merger between them.

Because if any of the parties that today atomized the Taekwon-Do of General Choi Hong Hi wanted to play that role, it would be a minority group that would be leaving out the majority of the practitioners that make up those other groups and who were never granted that role.  Everyone has to be vigilant and not allow this kind of segregationist and fundamentally dishonest transaction.